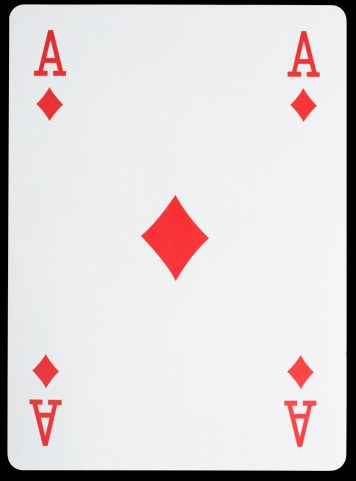 This article takes shape from various sources, but in particular from a text I learned about years ago, when I was working for SAP Italy: it is “Anticipating Change – Secrets Behind the SAP Empire”, and it was essentially a very thorough interview with Hasso Plattner.

Even today I know many who work in this sector, and in this case on SAP, who have no idea who this exceptional personality is. Hasso is one of the 4 founders of SAP AG, but in fact it has always been its inspiring soul and the engine that has allowed this company to become the world leader in the field of Business applications.

Hasso Plattner has always had an inordinate passion for competition in the sailing field. In fact, his long-time rival in this field has always been Oracle’s CEO, Larry Ellison, who is also passionate about sailing. Hasso has always had a difficult and rather edgy character, also the result of his witty and powerful intelligence (which led him to finish his university studies with a thesis on a modification to a calculation algorithm that improved its performance by over 500% ). The insiders knew his outbursts well, sometimes even on occasions for official dinners with customers, if by chance the regatta just ended had had an unfavorable outcome.

Hasso Plattner developed financial applications for 15 years. Initially, Dietmar Hopp developed the purchasing part, and Claus Wellenreuther the financial part; the products were essentially 2: System R and System F; when at the end of the 70s Wellerenreuther left SAP, the two products were combined in the System R only, and from there Hasso continued the development part of the financial. Over the years, he will be joined by other important characters, such as Henning Kagermann, theoretical physicist who joined SAP in 1982 and developed the part of Cost Accounting and Controlling (for those who know these modules, the clear logic that characterizes them is evident, like an equation of theoretical physics) and over the years he became Hasso’s right hand. 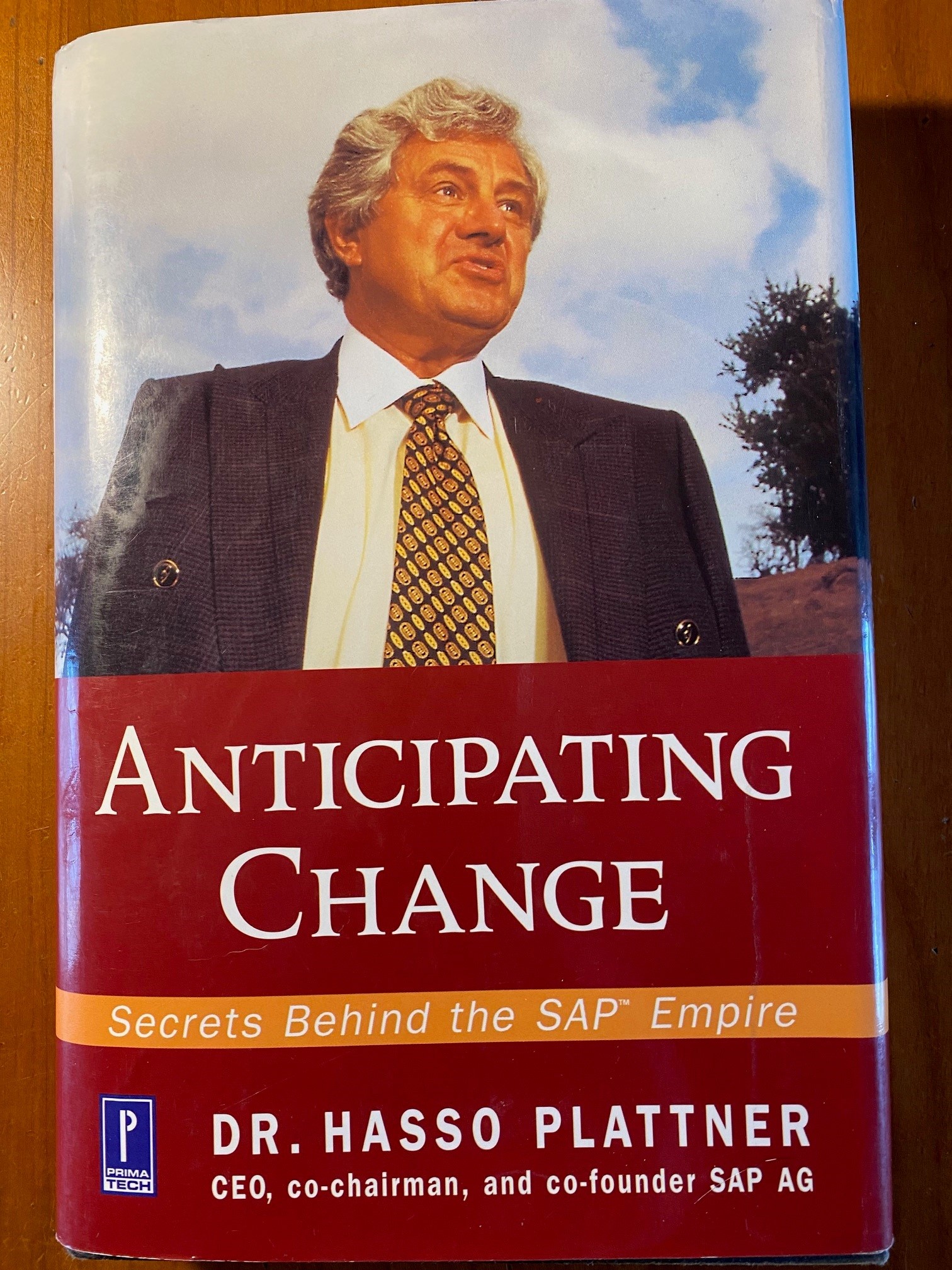 This text explains the origins of SAP, which laid the foundations for future evolutions and explains the spirit of continuous adaptation to changes in endogenous factors and the increasingly exponential speed of evolution that has characterized this sector over the years.

SAP (System Analysis Program development) was formally born in April 1972 by 5 engineers working in IBM, at the time the absolute reference point in this sector. The business was mainly to sell hardware. The five engineers are called Dietmar Hopp, Hasso Plattner, Klaus E. Tschira, Hans-Werner Ector and Claus Wellenreuther. They open an office in Mannheim, but work mainly for their clients. In 1980 Claus Wellenreuther left SAP.

The first customer is a German company, ICI (Imperial Chemical Industries), a chemical industry in Ostringen.

Now, to understand the revolutionary concept of “Real Time” at the time, it is necessary to understand that the technology of the time was based on punch cards, which were “read” by computers and returned results on a printer. We are in the early 70s, on the other side of the ocean the low-cost microprocessor revolution has yet to happen, Chuck Peddle’s 6502, in Berkley Steve Jobs and Steve Wozniack are still “studying”, just as Bill Gates is still a kid pimply but very intelligent and cunning that will bring MS DOS on IBM devices that they will call Personal Computer (PC) and will contribute to the massification of the information revolution.

On this side of the ocean, our 4 friends were busy developing an accounting management system that will first integrate the other sectors and take on the concept of ERP (Enterprise Resource Planning) in a technologically contest that would appear laughable today.

For example, this was “System R”. 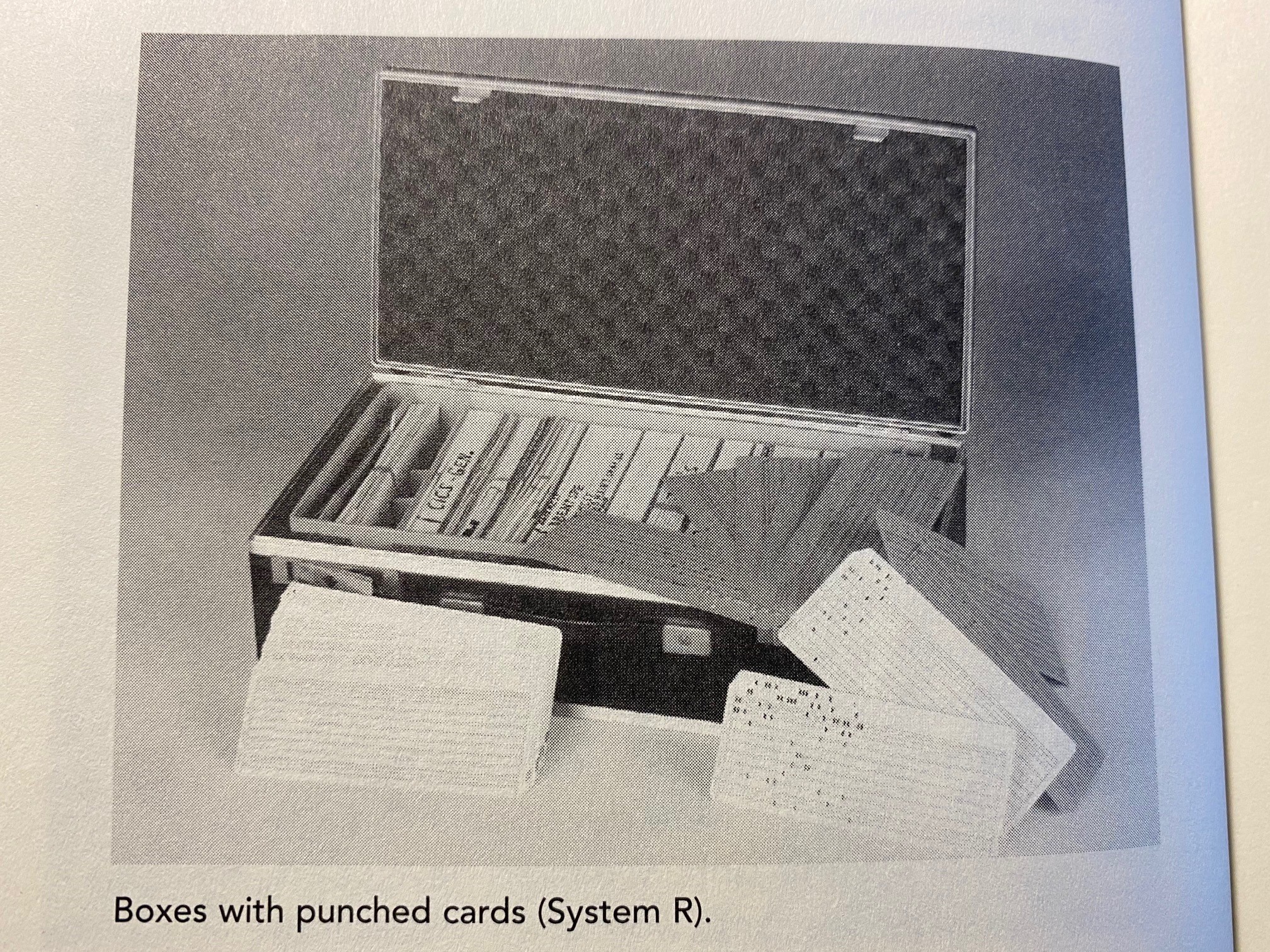 That is a briefcase full of punch cards. It is said that one day this briefcase fell from the hands of Hasso Plattner and fell into a puddle, opening and scattering all the cards in the water. Rounds were needed to put them back in place. SAP had risked ending his story in a trivial puddle. Sometimes life can be mocking. But in two or three days they managed to fix things, but from that day on they didn’t give any more suitcases to take to Hasso.

The SAP project was born when Hasso and his future partners were still working at IBM. They proposed developing the software internally, but they were told that they had to deal with selling the iron, the real business of those times, and letting the department that he was in charge of develop the software.

So they decided to leave IBM and create SAP, in fact formally in April 1972. It has been said that the first customer was the German ICI, which in any case was a multinational, and therefore allows software development in certain directions such as the possibility of manage multiple currencies, multiple languages, companies and how to manage the structuring and dialogue of these companies. The 4 partners went to the customer during the day, carried out commercial activities and developed the software at night. In short, they had a certain entrepreneurial spirit which evidently would lead to future development. Unlike the American West Coast, SAP did not make use of venture capitalists at that time; no external capital, all at home, according to the good European tradition of those times.

In the first year, the total staff of the company consisted of 10 employees. Initial growth was not very fast, but it accelerated a lot from the mid-1970s.

Prior to the development of the R / 2, they took on a new international customer, John Deere. This project was developed on the idea that the software had to run on a central computer and serve the other countries, therefore different legal entities, different fiscal requirements and different languages. The concept of division was born in that project.

In 1975-76 the system became multilingual. In the meantime, new clients were taken on, such as Grundig Television System and other multinationals that had increasingly high levels of management complexity. The time was coming to develop a new release, not least because by the late 1970s the number of employees had risen to 80, many of whom were developers.

In 1979, the development of R / 2 began, which took shape in the early 1980s, while new offices were opened in Walldorf, which over the years will become the headquarters of SAP HQ.

R / 2 was initially developed on the basis of IBM technology announced in the late 1980s called System Application Architecture (SAA). This architecture used the C language, Presentation Manager and SQL as the database. But IBM’s architecture didn’t seem to deliver on its promises; so in 1988 they decided to build the foundation of the new software on a UNIX basis. Unable to make UNIX coexist on Mainframe, they developed a new software infrastructure that could be compatible, and among the various components was a new programming language that they called ABAP / 4. Then they were able to develop applications with this language on the DB2-based mainframe. 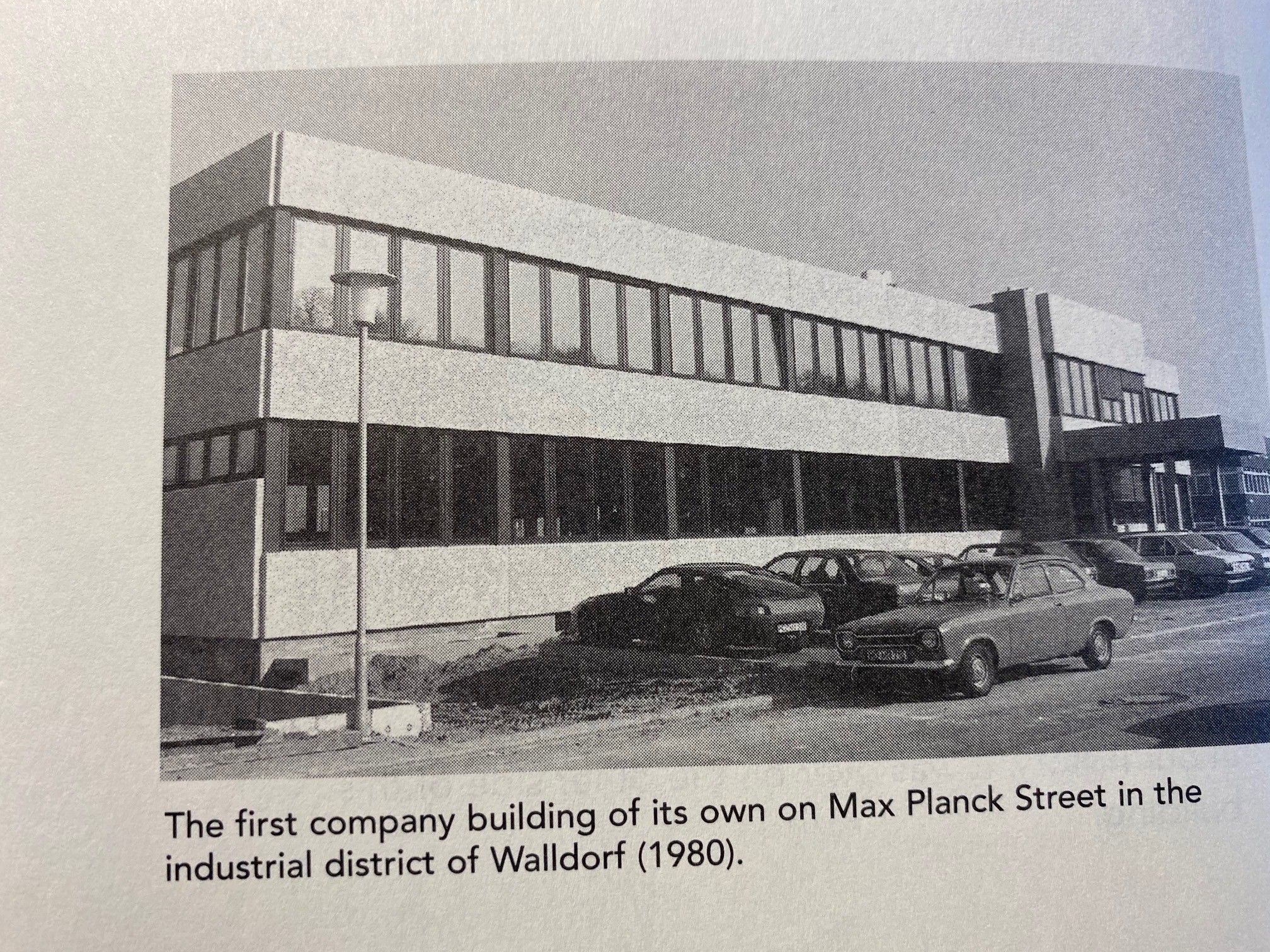 The R / 2 system reached about 2200 installations. At the end of 1999 there will still be about 850 installations of R / 2 in the world, which will then be migrated to the next generation of the software, based on client-server technology and on an architectural system composed of three layers: database, application server and presentation server . 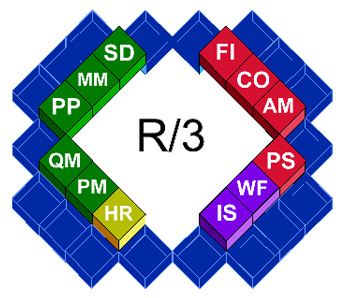 We change music: it's time for RAP