The dominant theme of SAP customers in recent years has been and still will be the move to S/4 HANA. But what exactly are we talking about? The answer is not easy and can be declined from various points of view.

To sum up the substance, this transition to the next generation of the SAP system was perceived by some as a “toll” to be paid in order to continue using SAP. But is it really so?

To give an answer, it is necessary to examine the question both from a technological point of view and from the point of view of the evolution of business processes and in particular of their acceleration that has occurred in the last 10 years.

We are witnessing a progressive digitalization of business processes: for example, as regards air flights, the traditional business model involved ordering tickets via travel agency, while today this process is managed completely online directly by the customer. . In the world of fashion, the design cycles lasted several months, while currently the collections can change every week; the production of industrial machinery is not limited to the production and sale of the same: the machinery is rented at rents based on the periods of use, as well as maintenance has become predictive, i.e. sensors allow to anticipate and therefore to program and optimize maintenance cycles. And so on.

In this context, the technology available to information systems has also evolved and is evolving with each passing day. As for S/4 HANA, the project stems from the HANA database, which stands for High-Performance Analytic Appliance. A database that allows a data reading performance much higher than normal, because it takes place in-memory and for data processing and storage techniques. This made it possible to combine the OLTP with the OLAP, the analytical data part with that of the transactional data. 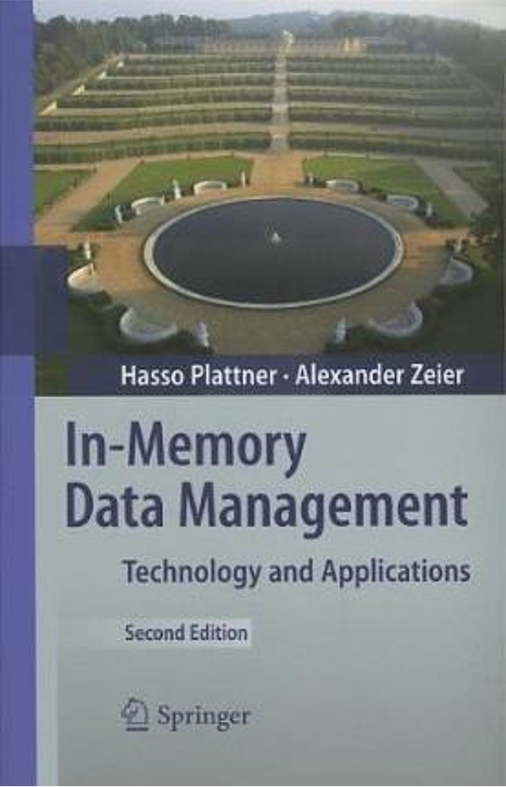 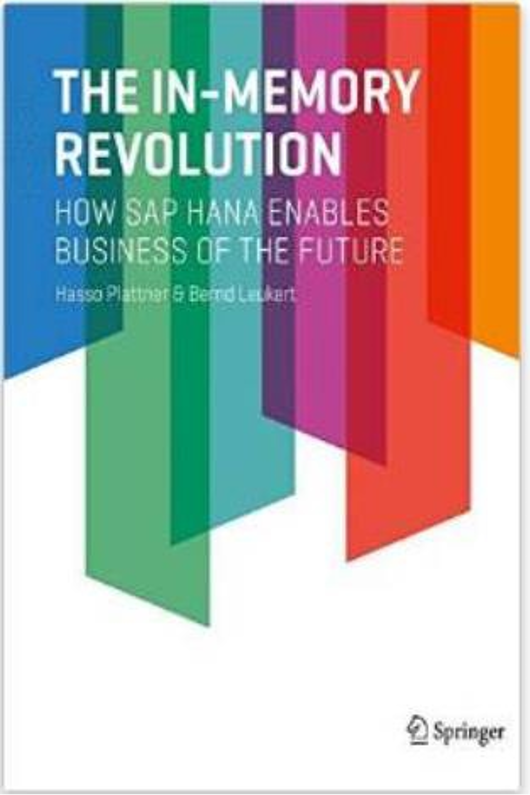 On this fundamental enabler, SAP has built its new S/4 HANA system, which goes towards a series of assumptions aimed at improving the adaptability of its ERP to new business processes. It changed the data model, simplifying the management of tables and reducing them, introduced the concept of the One Function (for example APO, the production optimizer, was incorporated in S/4 HANA, as well as Credit Management), rationalizing so is the application scenario. It has created a communication model to the external application world also via API with the use of O-DATA (Open Data Protocol) making communication and interaction usable through the REST model (Representational State Transfer), as well as made possible the “backward compatibility” with ECC through the so-called CDS Views.

In essence, therefore, it has created a “core” that must be as stable as possible and that can communicate with the external world of SAP and non-SAP applications, and changes or new features can be managed with Fiori-based applications through the so-called ” extension ”that can act both between apps and apps and apps and SAP S/4 HANA.

It is Gartner’s vision of the stable “core” and the “soft” environment: a system of apps that can be developed according to standard communication protocols such as API, often in low-code mode, which allows companies to be in some way more and more self-sufficient in deploying new apps and changes.

The business processes increasingly require speed and flexibility. Certainly there are some sectors that are more sensitive than others: the consumer world, where for example the design of a mobile phone must follow and respond to the constantly changing consumer tastes, it can be more sensitive than sectors such as public administration, even if this is rapidly evolving.

The use of artificial intelligence, the weak one of automated robotic processes, up to the “stronger” one that simulates the behavior of human neurons in the analytical and decision-making process, can become a very powerful weapon, especially if, in the case of the second , large amounts of data are available from factory and shop sensors rather than from unstructured data on purchasing behavior, in the case of strategic planning of product lines and related sales. SAP, through the Business Technology Platform, has enabled its stable core S/4HANA to be able to communicate with hyperscaler such as AWS and others, which allows you to manage these scenarios that allow you to extract value from huge amounts of heterogeneous data.

The technology that is making this integration possible between a resilient and stable part focused on core processes and the external part that extends, completes and amplifies the business potential is the Cloud. Its characteristics of scalability, safety, possibility of extremely partialized and dimensional use on consumption, in fact represents a formidable vehicle for the creation of competitive value from business processes. And S/4 HANA has since its genesis turned to integration with cloud-focused applications, as well as the components of S/4 themselves, such as HANA or ABAP Cloud, can be used on the Business Technology Platform.

In essence, the journey to a S/4HANA opens the door to a new world for both the IT and business sectors. A world where the iteration between the two sectors is more based on the Agile development and maintenance model, where technology becomes less hostile, manageable on the go, ready to provide summary data and indicators and make process conversion quick and easy wherever is required by the forces of competition in the market.

Like all trips, this too must be planned, it must have a so-called “Roadmap”. Which can be articulated according to the needs and characteristics of the underlying system. For example, if it is an outdated and very “customized” SAP ERP, you can plan a series of intermediate steps that use the new Fiori-based technologies rather than other platforms, such as Neptune, for example, which through the use of App paradigms described by Gartner above lead the customer to migrate to the new system. We can talk about the Technical Conversion of the system, also called “Brownfield”, which in itself has a “conservative” nature, keeping existing processes active, and then proceeding step by step to future improvements, also based on the best practices of S/4 HANA. Or we can talk about a new implementation, also called “GreenField”, where in fact the company’s processes are rationalized and reported on a new environment, as if it were a new implementation. 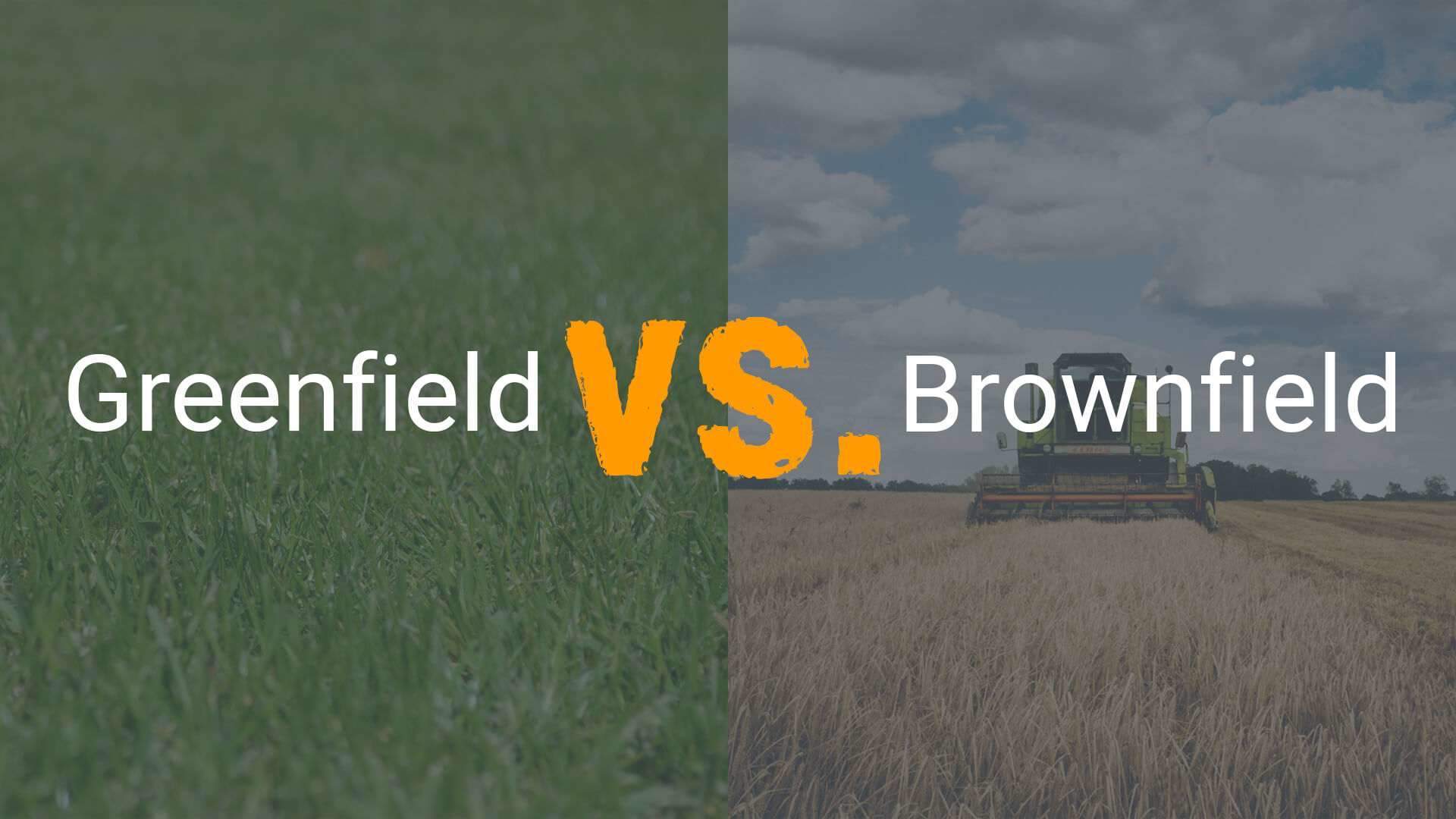 The best strategy may depend on several factors, primarily the approach to the project. If the philosophy is to place IT at the center as a factor of value creation with the same value as the business, the journey to S/4 HANA will be the very essence of the journey, a path of repeated and continuous improvement and adaptation. There are still many companies still consider IT as a non-differentiating factor, unable to generate value for business processes, but the driving force of change is now underway and the recent pandemic is making it understand faster and faster how to derive value from IT infrastructures.

In this context, PL3 & Partners can provide all the assistance and experience of decades in SAP projects to create an implementation program that can lead the company, whether it has SAP or not, to equip itself with a system information based on the S/4 HANA core. We can analyze your processes, help you understand how S/4 HANA can be implemented in your company, in what times and ways, minimizing risk factors and focusing on the aspects that can help you extract value from your processes.

For any information please send us email @  marketing@pl3group.com