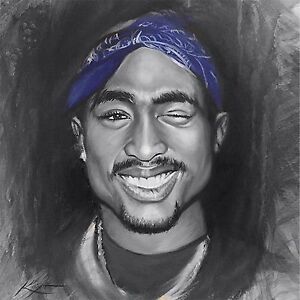 The writer is not really a lover of RAP, that is the musical genre for which the false acronym of Rhythm And Poetry was invented; the term, as “Duden” explains, almost certainly derives from the verb “to rap”, which stands for “drum on”, “tap on”, “beat on”, up to, by figurative extension, to “punch at “; digging into the etymology of the verb, the “Shorter Oxford English Dictionary” – one of the most authoritative English language dictionaries – informs us that the first time for the word rap dates back to 1541, used to mean the act of “sharply pronouncing, vigorously or suddenly ”something, often an oath. 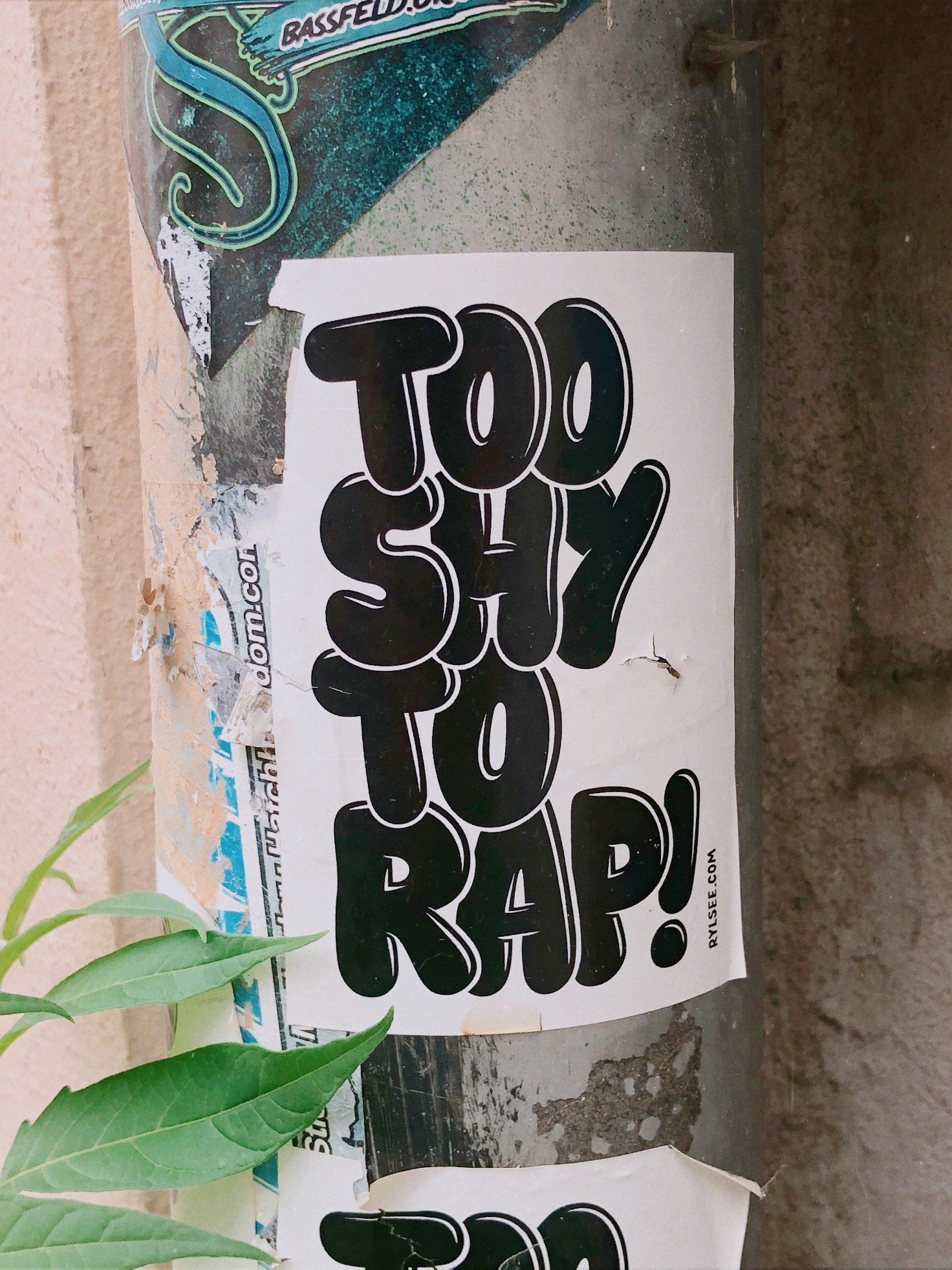 Thus framed, the term RAP begins to enter more into my strings: I like to think of the image of fingers drumming on a desk, or tapping on the temple, while one is thinking about something, an image that is still blurry, a ‘ idea not defined, until, abruptly, vigorously and suddenly, this image, this idea, is outlined in all its clarity, in all its innovative load. I like to believe that this was the climate within the SAP developer group that had the “thought” of RAP, in this case the real acronym of ABAP RESTful Application Programming Model, RAP in fact.

What exactly are we talking about? Simplifying and summarizing, RAP is the recommended programming model for building SAP Fiori apps and Web APIs on strategic solutions SAP S / 4 HANA and SAP Cloud Platform ABAP Environment, regardless of whether you are starting from scratch or reusing existing code.

Therefore, RAP is positioned as the long-term SAP solution, so much so that no successors are expected in the official roadmap.

Available in the cloud on the SAP BTP ABAP Environment and on-premise starting from the 1909 version of SAP S / 4 HANA, RAP has the advantage of providing a programming model:

The era of cumbersome and complicated constructions, constant and never standard maintenance has ended: RAP supports the efficient and standardizable development of SAP Fiori UI services based on corporate OData and Web API intrinsically optimized for SAP HANA on SAP Business Technology Platform (BTP ) ABAP Environment, formerly known as SAP Cloud Platform ABAP Environment, as well as on SAP S / 4HANA, this, as already written, but worth pointing out, regardless of whether you want to start from scratch (greenfield implementations) or reuse business logic existing (brownfield implementations).

PL3 & Partners, as a SAP partner, has acquired in-depth skills in the development through RAP of:

Over the years, in addition to having developed a strong collaboration with the SAP Academy, we have identified a series of valid companies specialized in providing solutions, knowledge and skills in the development of apps and services based on APIs, using the most different but always careful to follow SAP standards, so as to offer solutions able to meet everyone’s needs and possibilities.

PL3 & Partners, does not offer only theoretical expertise: what we propose is exactly what we use for our internal systems.

PL3 & Partners is the ideal partner to identify the best solution for each specific case: we are a System Integrator who aims to be able to support its partners in the best way to seize the increasingly varied opportunities offered by SAP, whether it be for implement the new, whether the need is to adapt the existing one.

For any information you can contact us at marketing@pl3group.com